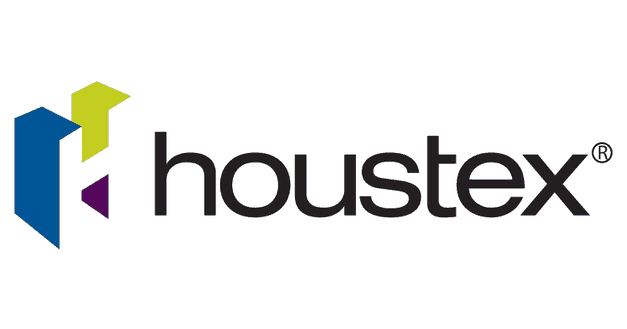 Kitagawa NorthTech, Inc. will be previewing their offering of Nobel Oil & Gas Workholding  at this year’s Houstex 2019 at George R. Brown Convention Center, Houston, Texas , February 26-28, at booth #2008. The show is produced by the SME and AMT. 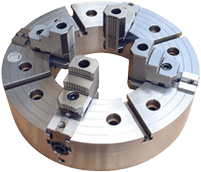