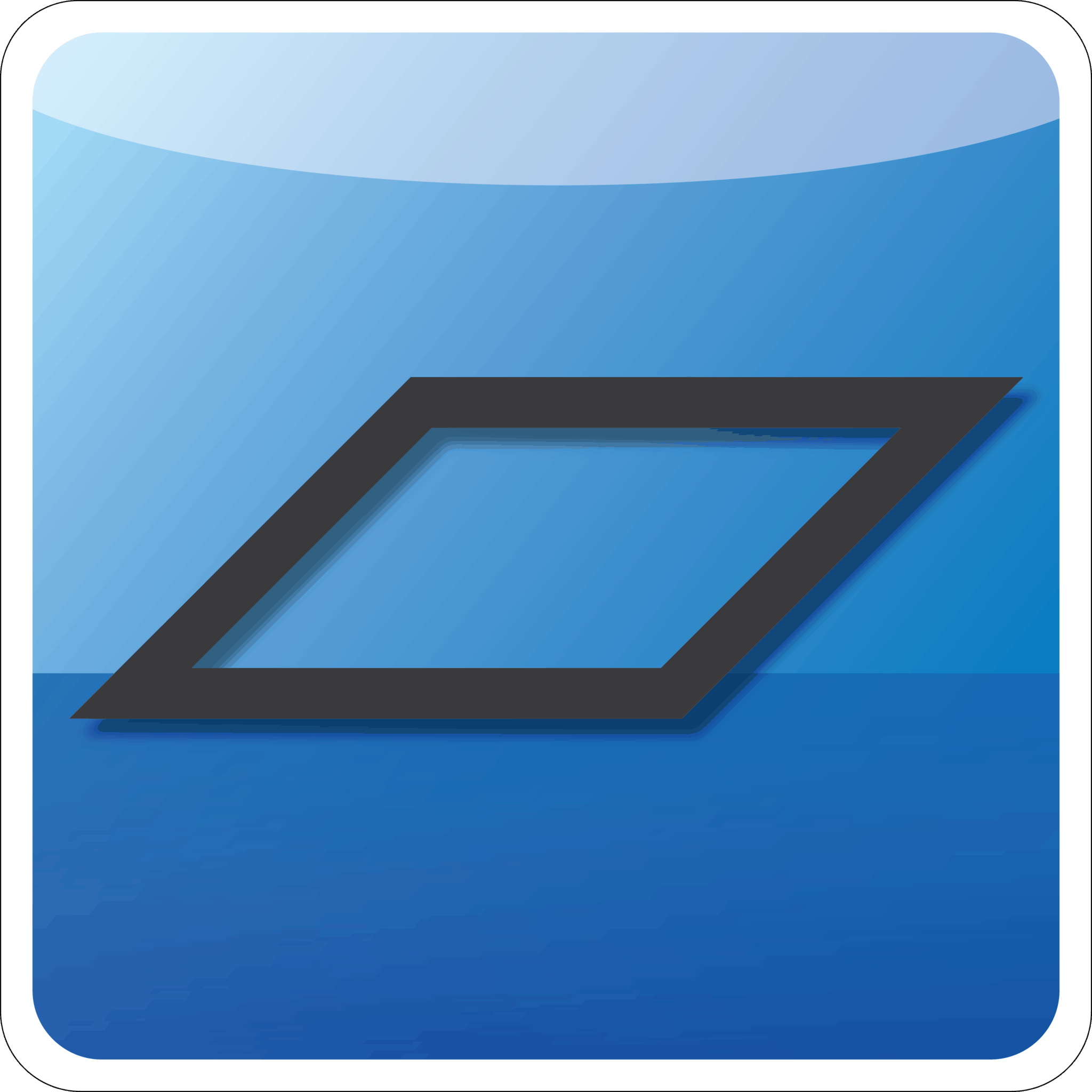 DEFINITION: ALL THE POINTS ON A SURFACE ARE IN ONE PLANE, THE TOLERANCE SPECIFIED BY A ZONE FORMED BY TWO PARALLEL PLANES. LIKE STRAIGHTNESS, FLATNESS IS REFERENCED TO ITSELF AND SO IS APPLIED WITHOUT NEED FOR OR REFERENCE TO A DATUM.

If flatness control continues to allude you, then like that of circularity control, an in-depth investigation into its root cause would be the next appropriate step. By asking ourselves “where to begin?”, we are led to reviewing the evidence at hand, and that would be the scrap parts themselves.

By visually understand what its defective shape looks like, then we can begin to theorize as to the cause of this shape. Here again, we can look to the effect, to speculate as to what caused this. Let’s consider a few of the more typical shapes and the possible causes:

LET’S TAKE A CLOSER LOOK AT THE FIRST SCENARIO ABOVE

If the part does resemble that of a three lobed potato chip, we next need to determine how this shape came to exist. How could a part that was turned on a lathe come to have alternating high and low surfaces? The answer simply is that the cutting tool removed more material from some of this surface than from others. We are now led to question how this would have come about and there are two likely explanations.

WHERE DOES THIS LEAVE US?

Since there are quite a few contributors for flatness error, resist the tendency to guess at the cause. Even worse, to throw money at it. Let’s list here the most probable causes:

If “flatness” continues to cost your company money, and you are looking to resolve the matter more quickly, contact us to review the details of your application. Depending on what is known/unknown about the root cause, we might recommend a scoping program that includes root cause analysis, written report and action plan.