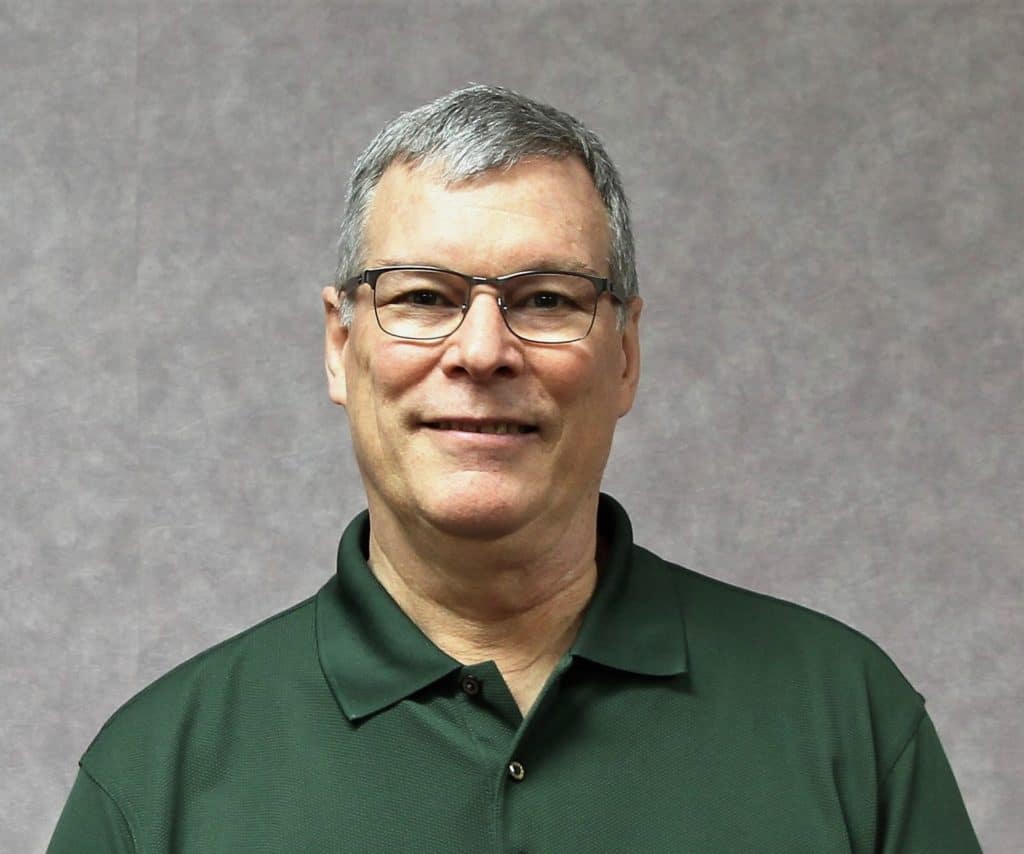 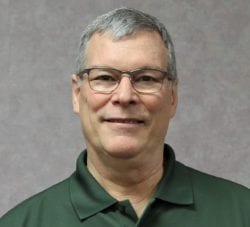 Kitagawa NorthTech has announced Dale Anderson has rejoined the company as Senior Sales Engineer.  Mr. Anderson was previously with the company for ten years from 2004 to 2014 in various managerial positions including sales engineer, project manager and engineering manager.

As a highly experienced sales engineer from the Workholding and Machine Tool industry, the company will leverage Dale’s broad Workholding expertise and knowledge across several technical and sales engineering disciplines. In his new role at Kitagawa NorthTech, Dale will help support the Productivity team, Kitagawa’s in-house team of engineers dedicated to developing custom engineered workholding tooling and fixtures for stationary and turning applications.

He will also provide sales engineering assistance with key accounts and OEM, as well as support in local sales in the Midwestern states. In addition, Mr. Anderson will be involved with technical product training and mentoring inside sales teams at the company. Kevin Bennett, VP of Sales & Marketing, comments, “We are excited to have Dale back, as well as Shawn Luschei who was also a former employee to recently rejoin Kitagawa NorthTech. We feel this is a testament to our current management team, culture and mission that these great industry talents have returned to Kitagawa NorthTech. Dale has extensive experience across Workholding technical sales and engineering and will be a great resource for the company.”

Most recently Dale Anderson served as Regional Manager for Carr Lane Roemheld for four years. Mr. Anderson began his career in the metalworking and machine tool industry over 20 years ago at Bridgeport Machines. Dale resides in a suburb of Illinois near Kitagawa NorthTech’s headquarters and full-service manufacturing facility for the Americas based in Schaumburg, IL.