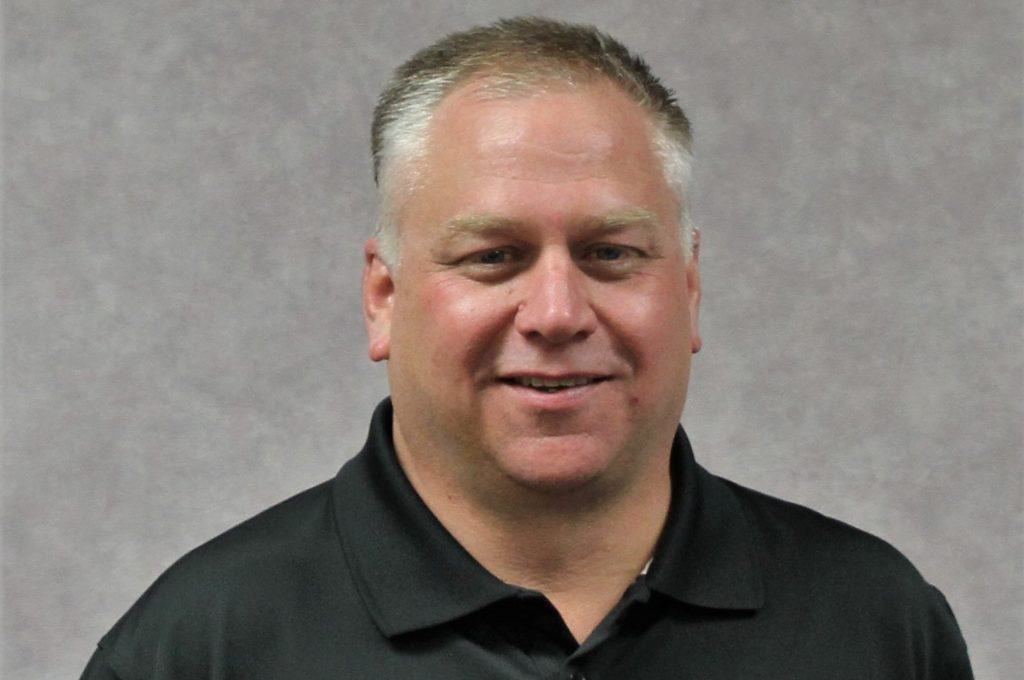 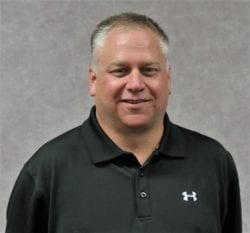 has announced Mike Robertson of ITEX Workholding, has joined the company as Regional Sales Manager for the Southwest region of the USA. His territory includes Arkansas, Louisiana, Oklahoma and Texas. A seasoned veteran in Oil & Gas Workholding chucks, he will be selling and supporting Kitagawa’s offering of Oil & Gas workholding.

Mike Robert’s has had a longstanding history and connection to Kitagawa Chucks starting with his first inside sales position in the machine tool & Workholding industry. In 1990, Mr. Roberts started his career at Rex Supply, Machine Tool and Workholding Division as a master distributor representing Kitagawa chucks. The Rex Workholding Division was later acquired by Regal Machine and Mike Roberts continued in a sales capacity for the company. In 1997, he co-founded ITEX Workholding in Cypress Texas, specializing in serving the Workholding needs and requirements of Oil & Gas Tool Manufacturers and Services companies. ITEX was a master distributor of Kitagawa Chucks and the exclusive North American importer of Noble heavy duty brand manual chucks. Mr. Roberts adds, “It was an easy decision to merge ITEX Workholding operations with Kitagawa NorthTech, partially because of the long-lasting and successful relationship we’ve had for almost 30 years. Kitagawa also has an enduring heritage, great Chuck brand and reputation for manufacturing and engineering superior Workholding for the Metalworking industry and we believe are a great fit for customers in Oil & Gas country.”