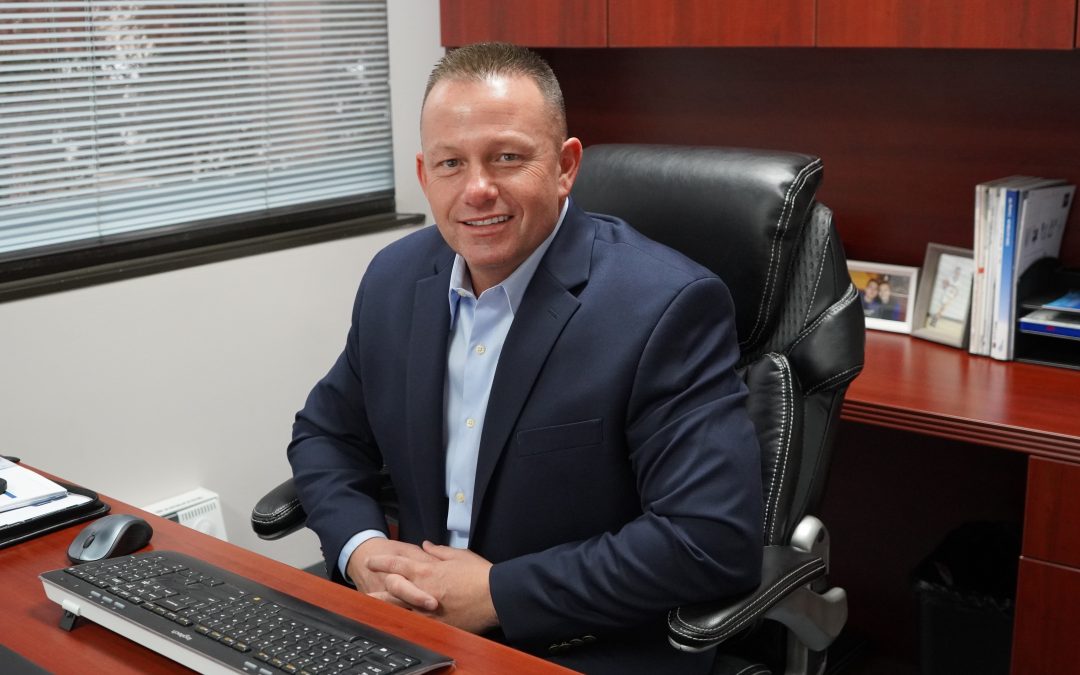 In the new leadership role as COO, Mr. Luschei will oversee and manage all daily operations, departments and management teams for the North American Workholding and Tooling Company including, engineering, manufacturing, production, sales, marketing, distribution, repair/rebuild services and human resources. In addition, Luschei will be responsible for developing and implementing strategies, procedures and business plans that will help guide the company to continued growth and success in the future.

Mr. Luschei began his career at Kitagawa NorthTech in 1994 as a Sales Engineer and was promoted to various sales management positions throughout his tenure. In 2011, Mr. Luschei left Kitagawa NorthTech to join Toolmex Industrial Solutions to help launch their new Workholding and Power Chucks division and spent 5 years in sales leadership at the company.

In 2017, Luschei rejoined Kitagawa NorthTech in a senior sales management role and was later promoted to his last post as VP of Sales & Marketing. With his most recent promotion to COO, Mr. Luschei adds, “I am honored and excited to be in this critical leadership position for the company. The Kitagawa brand has been synonymous with the world’s leading Machine Tool Builders for more than 50 years. We will continue to build on our tradition for offering industry leading Workholding and Tooling products, while continuing to innovate and deliver new technologies to our valued customers.”